Just Get On With It!

The dust is settling from the recent federal election and Australia has dodged a bullet.

The bullet of indecision, delay and inaction.

For months before the election many of our clients had put their plans on hold – property plans, commercial plans, superannuation plans and estate planning.

My fear was that our clients would be no better off after the election than before. Irrespective of which major party won, would they be able to implement the policies that they had broadcast to the electorate?

Minority government in the House of Representatives, antagonistic or mercurial independents, a hostile senate and many other potential factors could have created a post-election environment that was no more stable than the months of March, April and May 2019.

Additionally, the economic and social effect of the radical and sweeping Labor Government policies, even if passed, was untested and unknown.

However, the Australian electorate resoundingly chose existing policies that it knew and could rely on. The potential lack of certainty that could have pervaded the whole of 2019 was extinguished on 18 May.

Our clients can now immediately move forward with the confidence of knowing what the rules are and how they shall affect them.

Many of our clients have immediately implemented plans which they had on hold. Those who were uncertain of future direction have now started making their plans.

So, if you have not done so already, just get on with it.

If we can assist you contact us. We are here to help.

The content published in this Blog is in the form of academic papers and the opinions expressed herein are generalised. The information provided is for educational purposes, not specific legal advice.

The application of any principles referred to can alter from case to case and accordingly you should seek independent legal advice in respect of your individual circumstances. 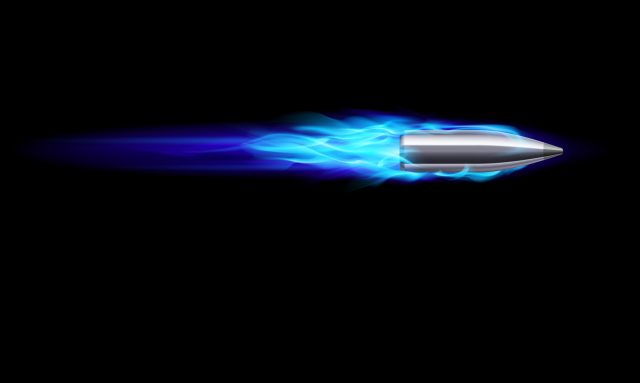 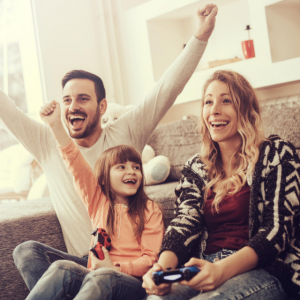 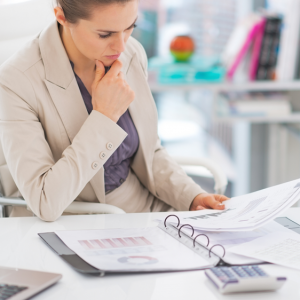 Nothing is Certain but Death and Taxes: Deceased Estates and Dealing with the ATO & Tax 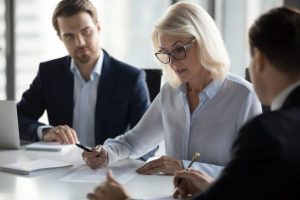 The Role and Duties of an Executor 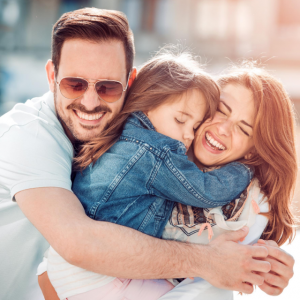 Grant of Probate, What Does It All Mean, and Do I Need One?